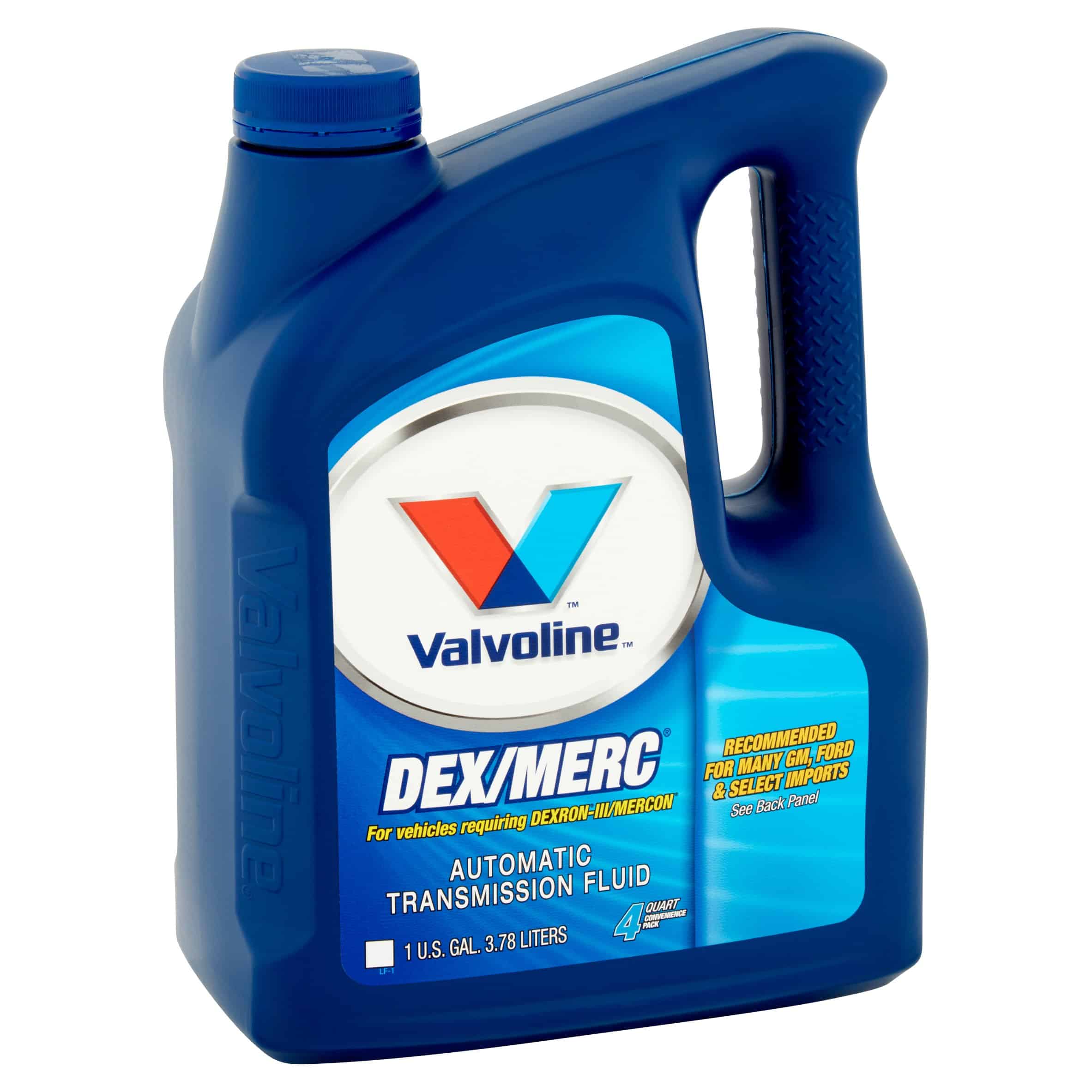 Shop On Amazon
Shop On Ebay

During its standalone run as Dexron 3, there were a few variations of the fluid such as:

Dexron 3 is not discontinued, but is now labeled as Dex/Merc.

What Is The Best Dexron 3?

The best Dexron 3 transmission fluid is highly subjective, especially now.  All Dex 3 or Dex / Merc transmission fluid uses the same standards, so is is consistent from brand to brand.  It’s often recommended to use a brand name Dexron 3 such as Castrol, Valvoline, etc., but as long as the fluid meets specifications, it’s fine to use.

Many people will use their local auto parts store’s house brand labeled Dexron 3 without any issue.

What Year Did Dexron 3 Come Out?

Dexron 3 transmission fluid was introduced in 1994 as Dexron III (F) and was used until Dex 6 was released in 2006.

What Is The Difference Between Dexron III and Mercon V?

Dexron III and Mercon V are similar types of transmission fluids with almost the same specifications. Because of this, the two are considered interchangeable which is why aftermarket fluid manufacturers developed Dex/Merc

What Is The Difference Between Dexron 3 and Dex/Merc?

What Is The Difference Between Dexron 3 and Dexron 6?

The main difference between Dexron 3 and Dexron 6 is that Dexron 6 is a synthetic fluid and Dexron 3 is not. Dexron 6 has more up to date fluid properties which allows for a longer fluid life and is much better at dealing with higher temperatures.  Since Dexron 6 is backwards compatible, you can use it in Dexron 3 applications.

Can Dexron 3 Be Mixed With Dexron 6?

In many cases, yes, Dexron 3 can be mixed with Dexron 6. Since Dexron 3 is used in older applications and Dexron 6 is “backwards compatible” you can use Dexron 6 in most Dexron 3 applications.

Can Dexron 3 Be Used In All Automatic Transmissions?

Can Dexron 3 Be Used As Power Steering Fluid?

Yes, it is common for transmission fluids such as Dexron 3 to be used as power steering fluid.  The two fluids are similar and both work in power steering systems.

How Much Does Dexron 3 (Dex/Merc) Cost?

Dexron 3 or Dex/Merc is an inexpensive transmission fluid that can be found both online and locally at your favorite auto parts store.  For more accurate Dexron 3 pricing, check out the links below!

Valvoline DEX/MERC ATF is a high-quality transmission fluid formulated to meet the challenging demands many automatic transmissions. Its responsive low-temperature fluidity is beneficial in both electronic and hydraulic controlled transmissions and transaxles.

Recommended for use in the following applications: MERCON, DEXRON-III, Ford M2C138-CJ and M2C166-H, Allison C-4 and TES-389, and Caterpillar TO-2. Product

Developed with anti-wear technology to help improve transmission durability Engineered with a proprietary blend of base oils and advanced additives to provide better oil flow at low temperatures and greater film protection at higher temperatures. 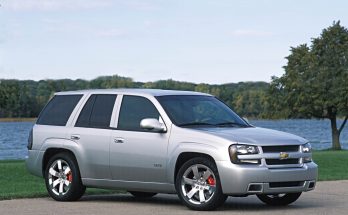 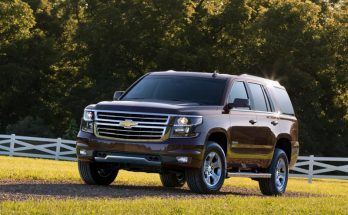 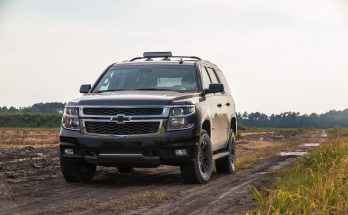